June 28, 2021
Every day I get Christian family members and former church friends and total strangers, writing to let me know me they feel sorry for me, that they’re worried for my soul, that they’re praying for my immediate repentance, and to remind me that I’m not a “real Christian.”

That used to bother me.

Now, it encourages me.

Now I see that their “real Christianity” isn’t anything I want to be a part of anyway.

If being a Christian means embracing a man who boasted that he could grab women by the genitalia, I’m out.

If being a Christian means denying the votes of people of color or justifying their executions at traffic stops, I’ll pass.

If being a Christian means nurturing mindless conspiracies and shunning safeguards and stoking hate crimes, I’m gonna opt out.

If being a Christian means pretending a deadly terrorist attack on our Capitol was just a “group of tourists,” I denounce it as a my former religion.
John Pavlovitz
https://johnpavlovitz.com/2021/05/21/if-maga-christianity-is-christianity-im-not-a-christian-and-neither-is-jesus/
2021 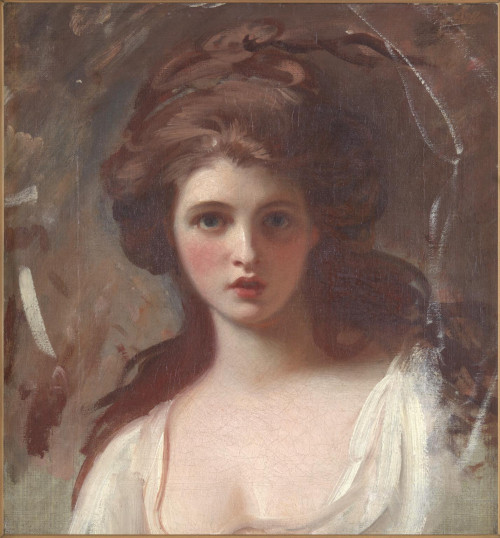 Jesus Was On The Side Of The Poor And Exploited 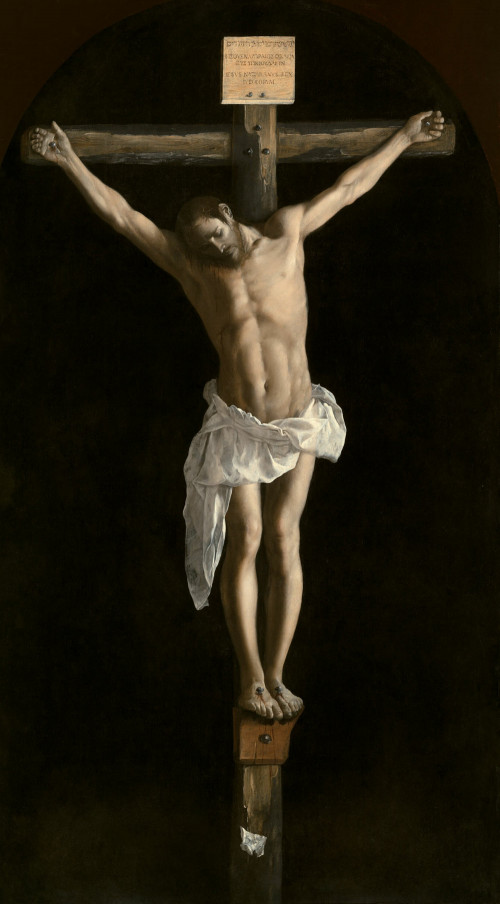 I grew increasingly unable to reconcile this with a gospel that proclaimed itself “good news to the poor”.

We’d turned a religion based on following the ultimately selfless One into an institution that validated selfishness as “blessing” and used any power it possessed to maintain its cultural and political ascendancy. Now, as in Jesus’ time, the political and religious elite collude to maintain the structural and economic inequalities that are of benefit to them.

It would be hard to argue that Christians should support one party or another – to be unconditionally aligned no matter how their values and policies change over time.

However, I do believe we are called to be on the side of those who are marginalized and disadvantaged by a system designed to benefit those at the top. If we follow Jesus, we will stand with and for all who are left out, forgotten, abused and socially, economically and politically excluded – no matter the personal cost.
Brad Chilcott
The Guardian
Painting: The Crucifixion by Francisco de Zurbarán, Art Institute of Chicago

Study For ‘The Blind Girl’ 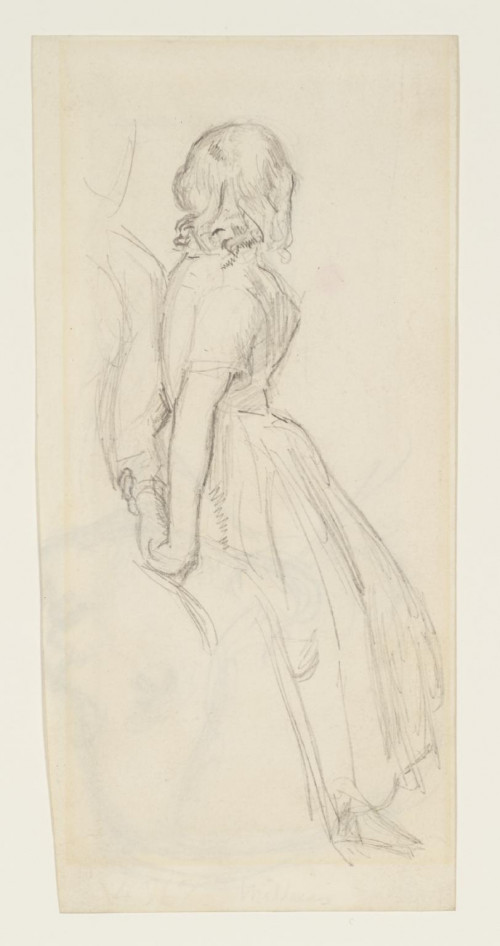 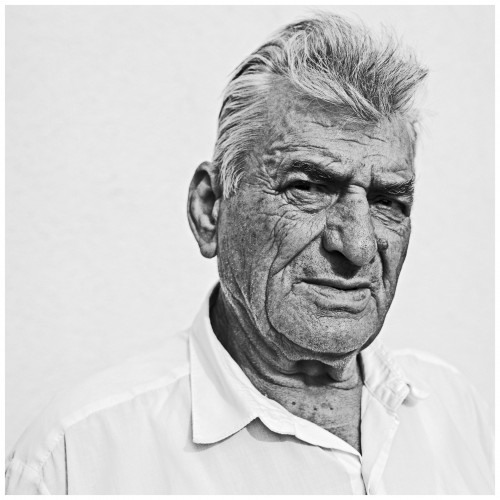 Photo by Mile Modic on Unsplash

June 23, 2021
I have emotional motion sickness
Somebody roll the windows down
Phoebe Bridgers
From the album Stranger in the Alps
https://phoebefuckingbridgers.com/
2017

A View Of The Thames With The York Buildings Water Tower 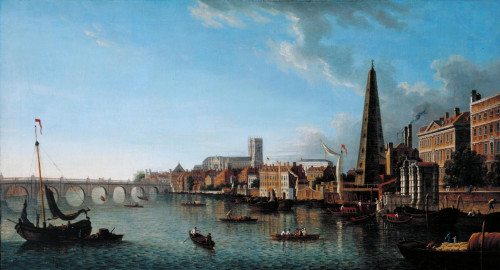 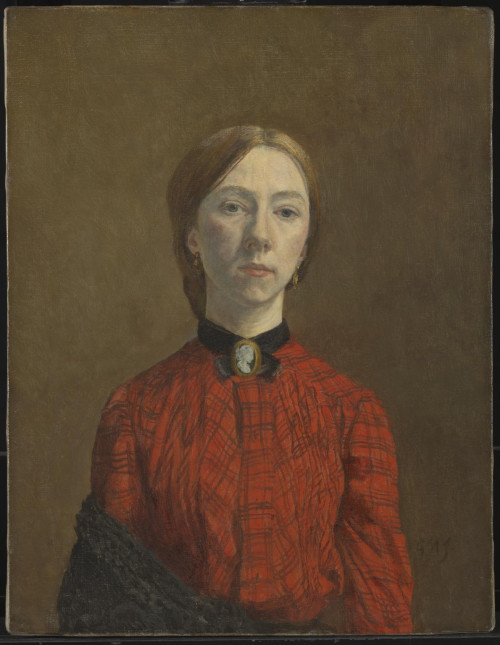 June 19, 2021
Broad gold, the evening heavens glow
The April air is cool and tender.
You should have come ten years ago
And yet in welcome I surrender.

Come here, sit closer to me and look
With eyes that twinkle, mouth that purses,
Into my little blue-bound book
That holds my awkward childish verses.

Forgive me that I long forsook
Joy's sunny paths, nor glanced toward any.
Forgive me those whom I mistook
For you, alas, they were too many.
Anna Akhmatova and Iris Dement
Performed by Iris Dement
From her album The Trackless Woods
https://irisdement.com/
2015 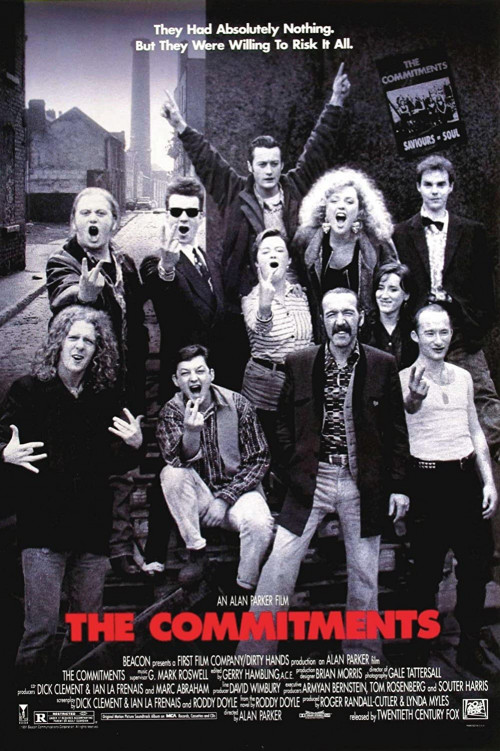 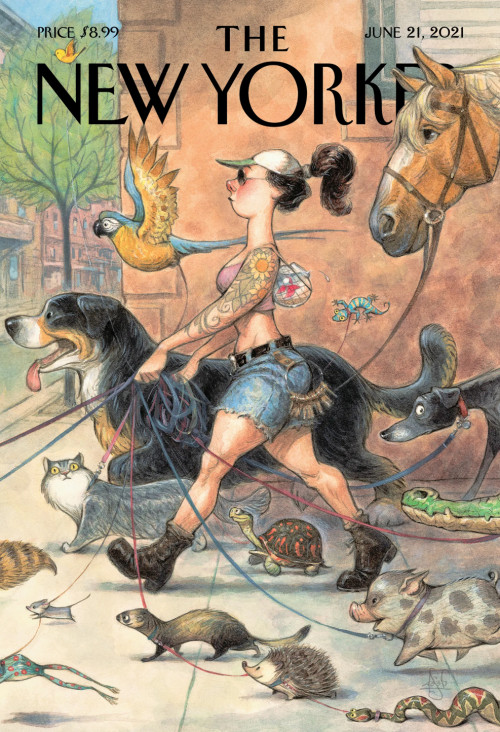 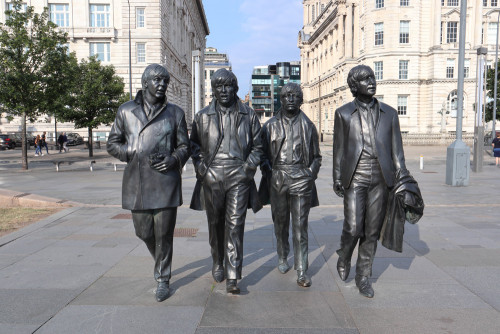 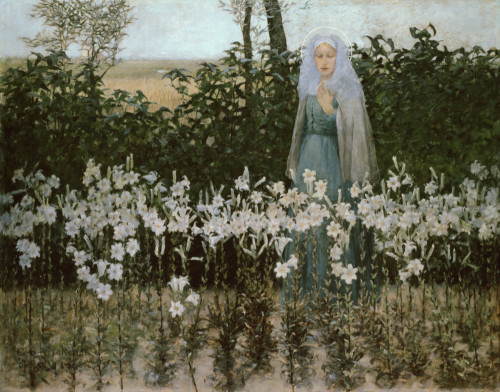 June 11, 2021
Stepping out, everyone can see my face
All the things I can't erase from my life
Everybody knows
Performed by The Jayhawks in 2018
https://www.jayhawksofficial.com/
2006