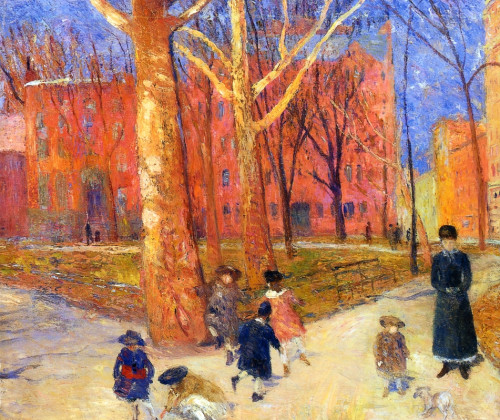 November 20, 2021
This is our great migration
Our mountain and our stone
Turning ourselves inside-out
To find we're already home
This is our deal with the sinners and saints
The law and up above
We'll be crossing to Jerusalem
With nothing but our love
Rosanne Cash and John Leventhal
Performed by Rosanne Cash
From the album She Remembers Everything
https://www.rosannecash.com/ Link
2018 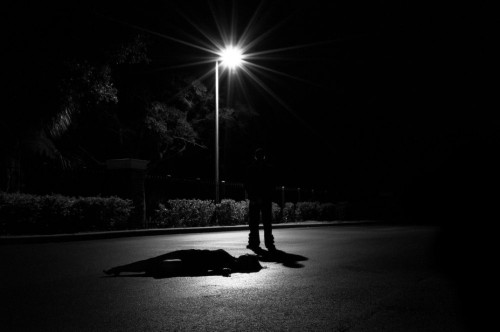 For years now, the so-called "alt-right" — or what one would traditionally call the fascist right — has been casting around desperately for some hero to rally around, a figurehead to tempt more people to transition from just being generic right-wing trolls to people who are ready for open violence. Nothing has really taken.

The problem for fascists is that their recruitment and publicity strategy depends on being able to successfully portray themselves not as the aggressors, but as reactors. Authoritarian propaganda always relies on a narrative that casts the right as acting in "self-defense" or out of "chivalrous" intent, whether it's Nazis portraying the Holocaust as a corrective to a supposed Jewish conspiracy or the KKK defending lynching as necessary to protect white womanhood.

What the fascist movement needed was a situation where there's some wiggle room to say the violence was defensible, and in Rittenhouse, it appears they have a live one.

There's a reason this case captured the public imagination. It's the reason why so many on the right are so ready and eager to turn this adolescent weirdo into a folk hero. The authoritarian right clearly sees him as useful to tell the story they want to tell, one where the nation is under threat not from rising fascism or an ongoing pandemic, but from out-of-control "woke" leftists who need to be put down with violence. It's a lie, but one that they need very badly. Rittenhouse, they clearly believe, is the key to selling that lie.
Amanda Marcotte
Salon
https://www.salon.com/2021/11/19/kyle-rittenhouse-verdict-just-what-the-right-needs-to-create-a-thousand-more-like-him/ Link
Photo by Lacie Slezak on Unsplash
2021

Love Is A Game

Lay It All On Me

November 18, 2021
Leslie Mendelson
From the album If You Can't Say Anything Nice...
https://www.lesliemendelson.com/ Link
2020

Free As A Bird

The Betrothed And Eiffel Tower 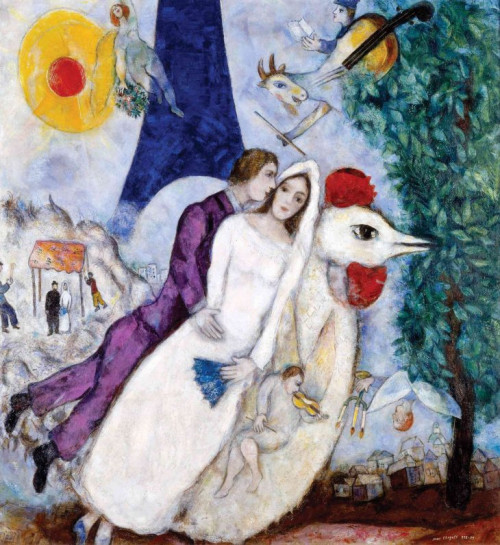 November 15, 2021
Amanda Shires
From the album For Christmas
https://amandashiresmusic.com/ Link
2021 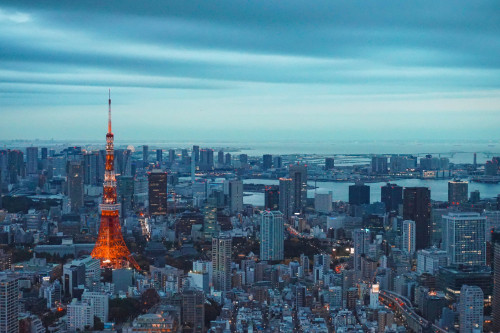 While trains have long been part of Japanese daily life after most of Tokyo was leveled during World War II, Japan had to make a post-war decision to either adopt the American automobile-focused city or to rely on public transportation. Of course, they chose public transportation, likely because of Japan’s lack of natural resources like oil. Thus, small towns outside of Tokyo could connect with the denser downtown areas, turning these peripheral areas into liveable, well-connected hubs. This is why Tokyo today is so sprawling, yet so connected. The system was so effective that Tokyo currently has an incredibly low car-ownership rate — 0.54 cars per household — while San Francisco’s rate is 1.10 and London’s is 0.74.

“A developed country is not a place where the poor have cars. It’s where the rich use public transportation,” says Colombian politician Gustavo Petro. His quote rings especially true when considering Tokyo’s trains. Its rail system is an equalizer between rich and poor. It’s usually the fastest way to get from A to B within the city, it’s affordable and everyone uses it. There is no stigma attached to riding the train, it’s simply the standard.
Cole Lubchenko
Metropolis
https://metropolisjapan.com/why-tokyo-works/?utm_source=pocket-newtab Link
Photo by Louie Martinez on Unsplash
2021

November 13, 2021
Easy times come hard for me and oh, my darling
Time again to dream that you are coming home
Judy Collins and Stacy Keach
Performed by Judy Collins
From the album Living
http://www.judycollins.com/ Link
1971 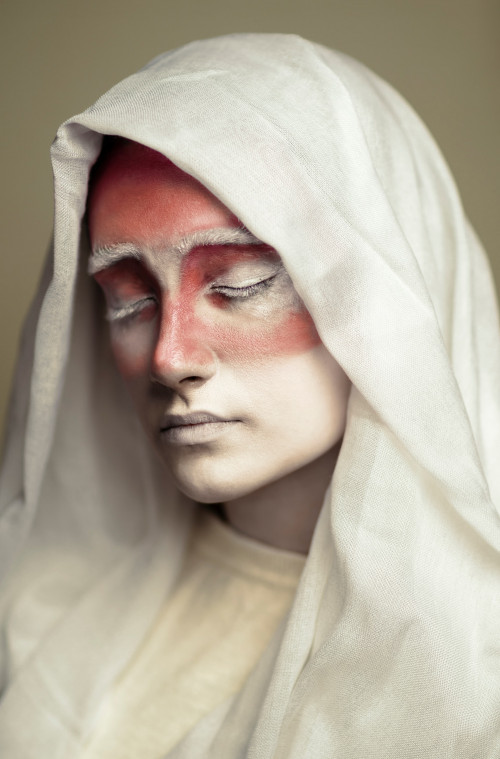 Photo by Emad Kolahi on Unsplash 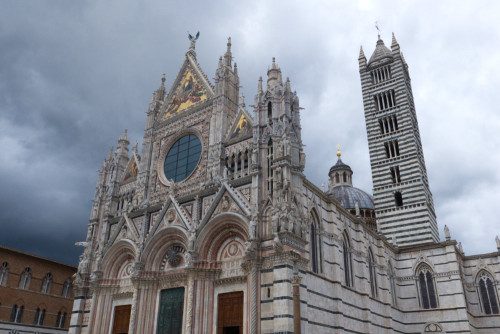 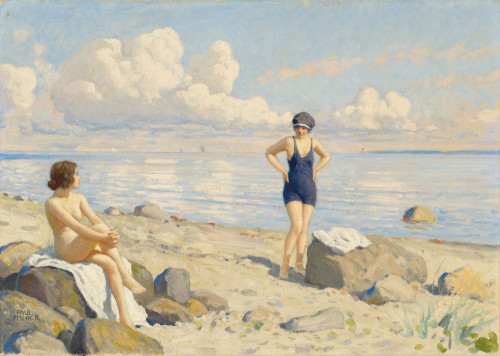 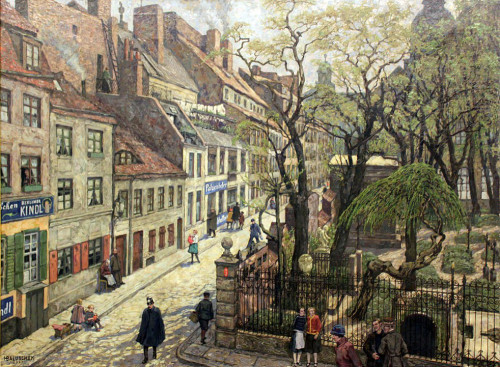 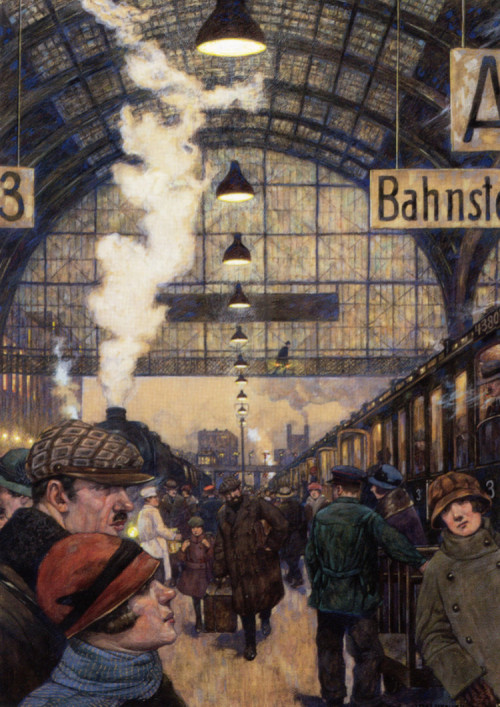 Corner Of The Big City 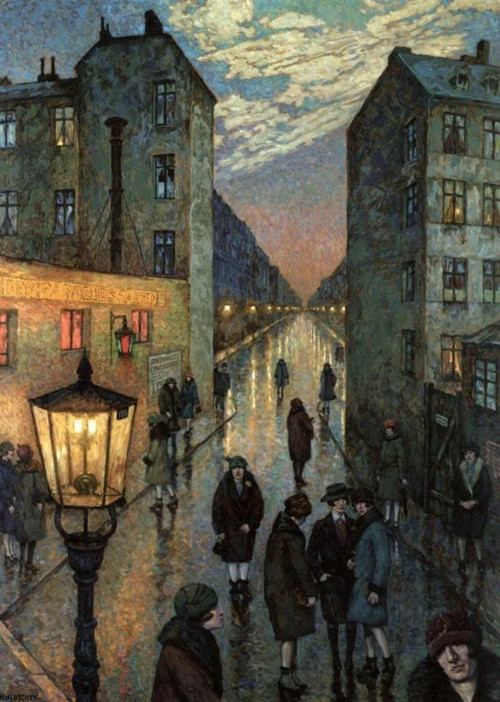 November 6, 2021
Close to You
Knowing When to Leave
Make It Easy on Yourself
Always Something There to Remind Me
I'll Never Fall in Love Again
Walk on By
Do You Know the Way to San Jose
Burt Bacharach and Hal David
Performed by The Carpenters
Recorded at Walter Reed Medical Center, November 8, 1970
https://www.carpentersofficial.com/ Link
1970

November 5, 2021
To the ones who came before us
All the golden ones who were lifted on a wing
We had no idea the dreams we had were far too big
Far too big
Lorde
Ella Yelich-O’Connor
From Solar Power
https://www.lorde.co.nz/ Link
2021

No Firm Views On Climate Change

"I've read things about climate change. I would not say I have firm views on it." - sitting Supreme Court justice Amy Coney Barrett pic.twitter.com/Q0tldPDpQ8