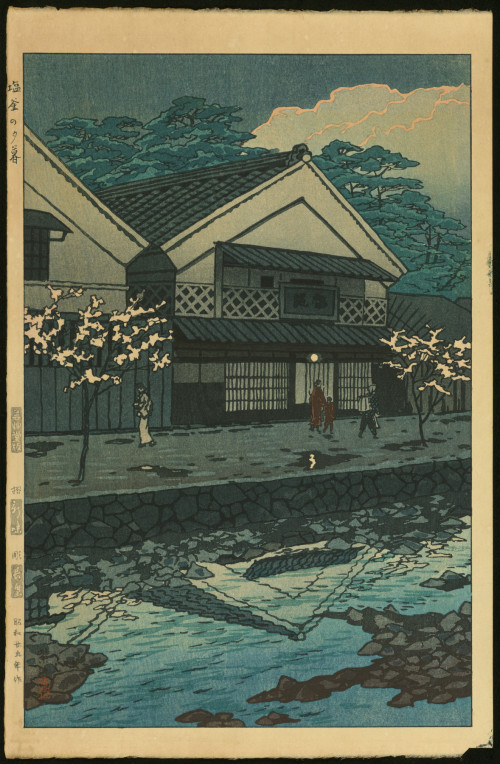 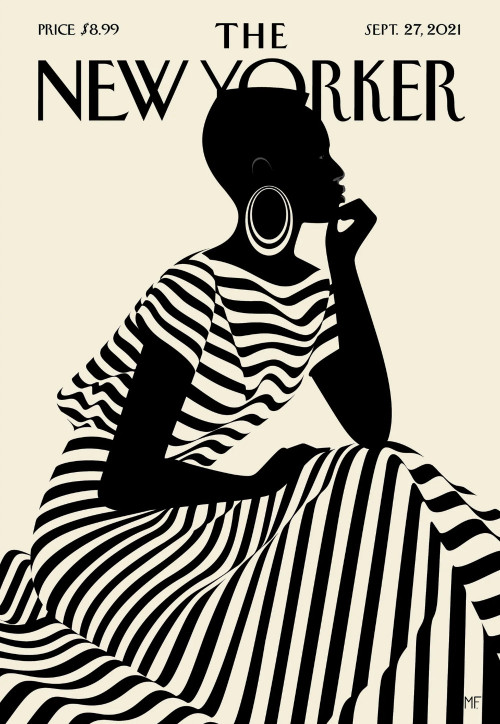 September 22, 2021
Jimmy Webb
Performed by Linda Ronstadt and Brian Wilson
From the album Cry Like a Rainstorm Howl Like the Wind
https://www.lindaronstadt.com/ Link
1989

September 21, 2021
Summer's end is around the bend just flying
The swimming suits are on the line just drying
I'll meet you there per our conversation
I hope I didn't ruin your whole vacation

Well you never know how far from home you're feeling
Until you watch the shadows cross the ceiling
Well I don't know but I can see it snowing
In your car the windows are wide open
John Prine and Pat McLaughlin
Performed by John Prine
From the album Tree of Forgiveness
https://www.johnprine.com/ Link
2018

You Don't Get To Go 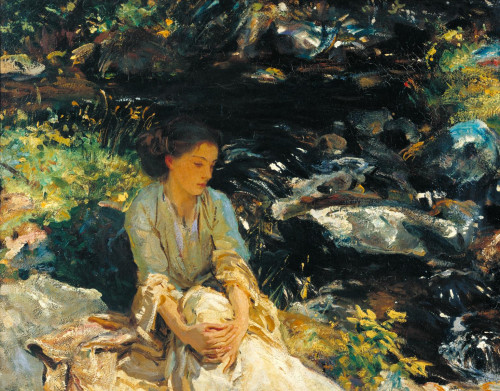 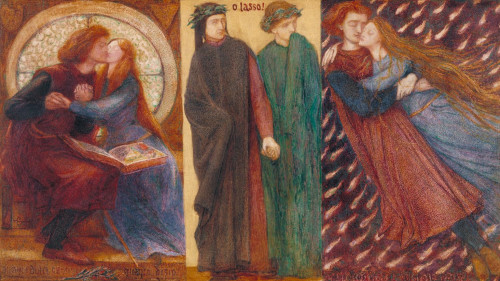 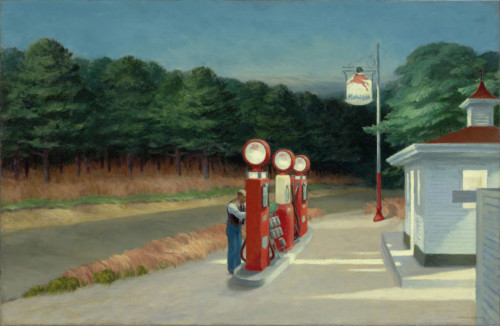 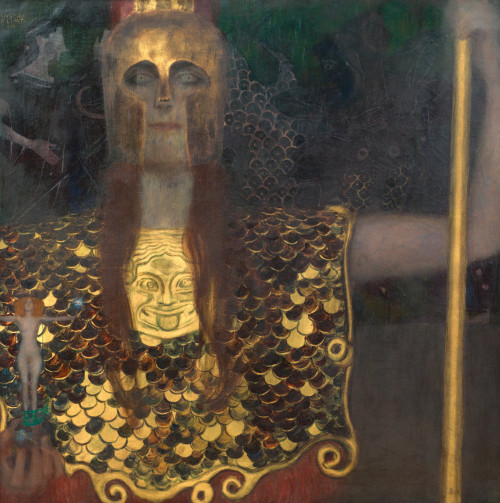 September 14, 2021
Embed from Getty Images
When Alexandria Ocasio-Cortez wore a white gown with the message “tax the rich” emblazoned in red to the Met Gala, one of New York’s swankiest events, she was sure to ruffle some feathers.
Critics duly disparaged the move as both hypocritical and tone deaf. The New York congresswoman, a leading House progressive, was happy to set the record straight.

“The medium is the message,” Ocasio-Cortez wrote on Instagram.

“NYC elected officials are regularly invited to and attend the Met due to our responsibilities in overseeing our city’s cultural institutions that serve the public. I was one of several in attendance. Dress is borrowed.”

Ocasio-Cortez was also determined to use the spotlight to reiterate her commitment to principles that have made her both an icon and a lightning rod on the national political scene, widely known by her initials, AOC.

“The time is now for childcare, healthcare and climate action for all,” she wrote. “Tax the Rich.”
Alexandra Villarreal
The Guardian
https://www.theguardian.com/us-news/2021/sep/14/aoc-defends-tax-the-rich-dress-met-gala Link
2021

September 13, 2021
I can see it clear as day
You don't really need a break
Wanna see what you can take
You should really run away
Other people wouldn't stay
Other people don't obey
You and me are both the same
You should really run away
FINNEAS and Billie Eilish
Performed by Billie Eilish
From the album Happier Than Ever
https://www.billieeilish.com/ Link
2021

September 12, 2021
Please picture me
In the weeds
Before I learned civility
I used to scream ferociously
Any time I wanted
Taylor Swift
From the album Folklore
https://www.taylorswift.com/ Link
2020

Whisper Of The Heart 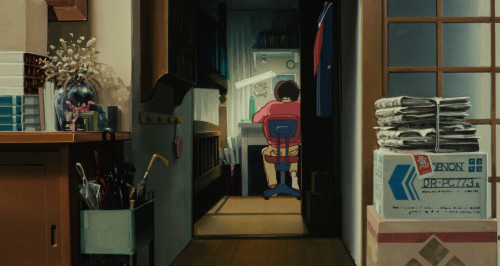 I Still Have Faith In You 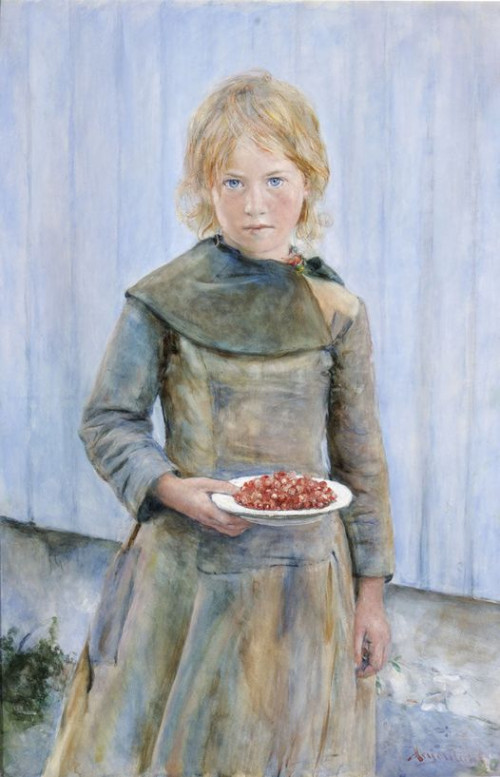 Your children are not your children.
They are the sons and daughters of Life’s longing for itself.
They come through you but not from you,
And though they are with you yet they belong not to you.

You may give them your love but not your thoughts,
For they have their own thoughts.
You may house their bodies but not their souls,
For their souls dwell in the house of tomorrow, which you cannot visit, not even in your dreams.
You may strive to be like them, but seek not to make them like you.
For life goes not backward nor tarries with yesterday.
You are the bows from which your children as living arrows are sent forth.
The archer sees the mark upon the path of the infinite, and He bends you with His might that His arrows may go swift and far.
Let your bending in the archer’s hand be for gladness;
For even as He loves the arrow that flies, so He loves also the bow that is stable. 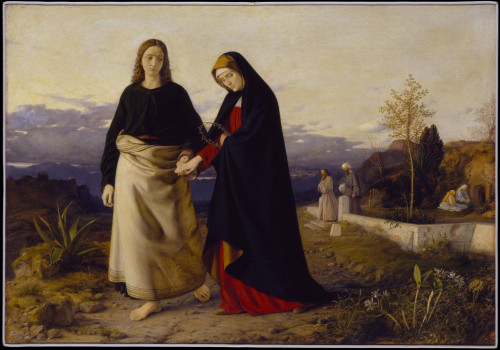