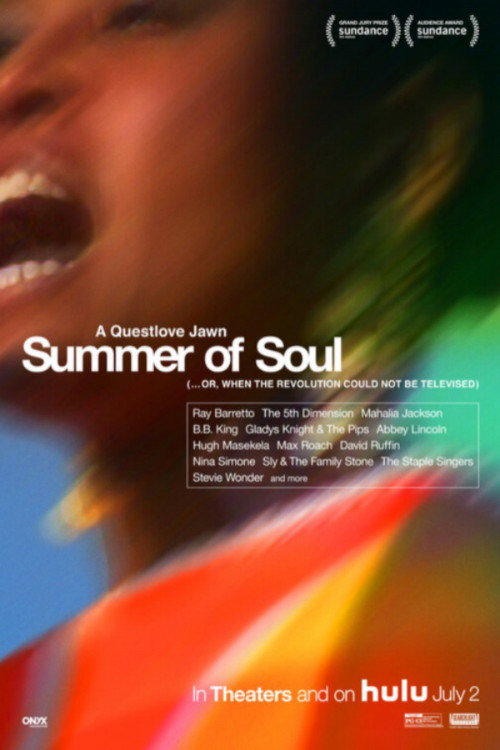 Girls In Their Summer Clothes 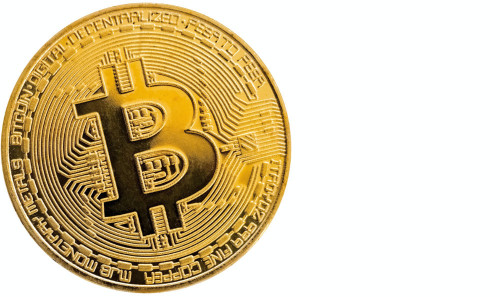 Cryptocurrencies are about to change everything the way the internet changed everything in the late '90s. We're in the early stages of another round of massive cultural upheaval that’ll be even bigger than the Web, social media, and the smartphone. You won't recognize the world in ten years — 2031 will be even further from 2021 than 2011 is.

Yes, I have drunk the crypto Kool-Aid in a big way. And in this post, I hope to show the curious and the skeptics what I see in the blockchain. Hopefully, at least my Kool-Aid drinking will make some sense by the time you're done with this, even if you're not personally convinced.
Jon Stokes
1729.com
https://1729.com/crypto-for-people-who-dont-follow-crypto
Photo by Jeremy Zero on Unsplash
2021

Seriously, isn't it kinda important to find out how U.S. could spend 20yrs nation-building and build ... nothing? A whole lot of money and dead people went into this, is there really no interest in an explanation more substantive than 'it would have worked if we stayed longer'?


Cost Of The Afghanistan War

PAYING FOR A WAR ON CREDIT, NOT IN CASH:
Estimated amount of direct Afghanistan and Iraq war costs that the United States has debt-financed as of 2020: $2 trillion.
Estimated interest costs by 2050:  Up to $6.5 trillion.
THE WARS END. THE COSTS DON’T:
Amount Bilmes estimates the United States has committed to pay in health care, disability, burial and other costs for roughly 4 million Afghanistan and Iraq veterans: more than $2 trillion.
Ellen Knickmeyer
Associated Press
https://apnews.com/article/middle-east-business-afghanistan-43d8f53b35e80ec18c130cd683e1a38f
2021

All The Translations You Need 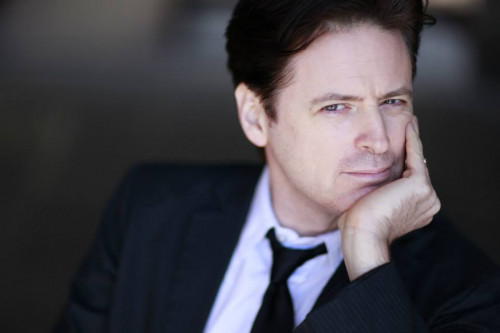 When they talk about their freedoms, they mean their conveniences.

When they talk about their values, they mean their tastes.

When they say that they're patriots, they're really saying they hate lots of other Americans.

And when they brag about being Christian, they're really saying "I vote against what Jesus actually taught, but I still believe I'm better than you."

That's it. Those are all the translations you need.
John Fugelsang
Tell Me Everything on Sirius XM
http://www.johnfugelsang.com/
2021 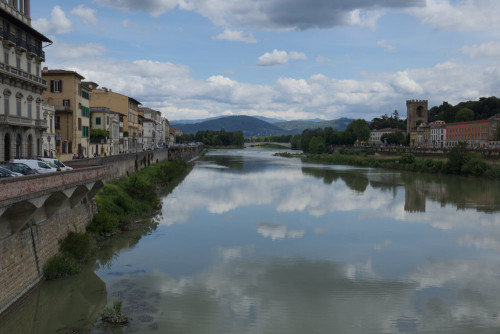 Love At The Five And Dime

August 14, 2021
Nanci Griffith, the Grammy-winning folk singer known for her literary songwriting, has died at age 68. Her management confirmed her death in a statement on Friday afternoon, but did not specify a cause.

“It was Nanci’s wish that no further formal statement or press release happen for a week following her passing,” Gold Mountain Entertainment said in a statement.
Griffith, who came of age in the mid-70s folk scene in and around Austin, Texas, was a celebrated country-folk artist – “folkabilly”, as she called it – considered a master of the songwriting craft, with such classics as Love at the Five and Dime and Outbound Plane.

Source: The Guardian
Nanci Griffith
From the album The Last of the True Believers
https://www.theguardian.com/music/2021/aug/13/nancy-griffith-grammy-winning-folk-artist-dies-at-68
1986

Climate Change Is Making People Think Twice About Having Children 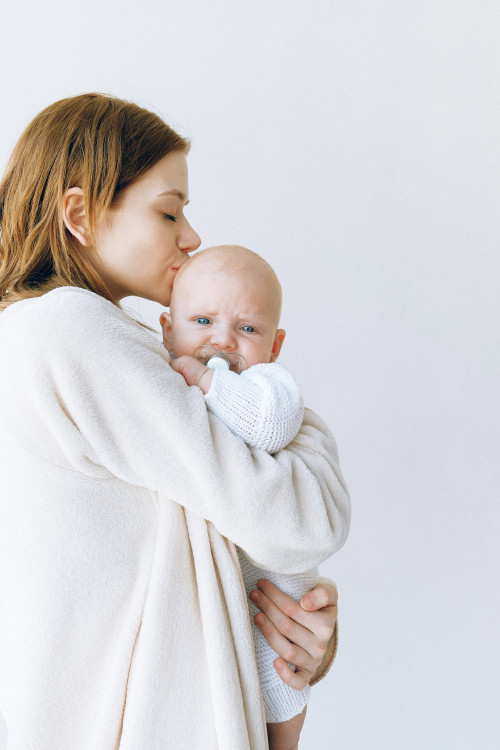 A growing number of people are reluctant to bring a child into a world that’s set to be ravaged by climate change in the coming decades.

Analysts at Morgan Stanley said in a note to investors last month that the “movement to not have children owing to fears over climate change is growing and impacting fertility rates quicker than any preceding trend in the field of fertility decline.”

To support their argument, they pointed to surveys, academic research and Google data that shows climate change is directly and indirectly accelerating the decline in fertility rates. UCLA researchers showed that the number of births in the U.S. fell in the nine months after an extreme heat event while a study of 18,000 couples in China last year showed that climate change, and particulate pollution in particular, was associated with a 20% increased likelihood of infertility.

Some people are choosing not to have children because they fear that that doing so will amplify global warming.

“Having a child is 7-times worse for the climate in CO2 emissions annually than the next 10 most discussed mitigants that individuals can do,” analysts at Morgan Stanley said.
Sam Shead
CNBC
https://www.cnbc.com/2021/08/12/climate-change-is-making-people-think-twice-about-having-children.html
Photo by Anna Shvets from Pexels
2021

The Girl At The Gate 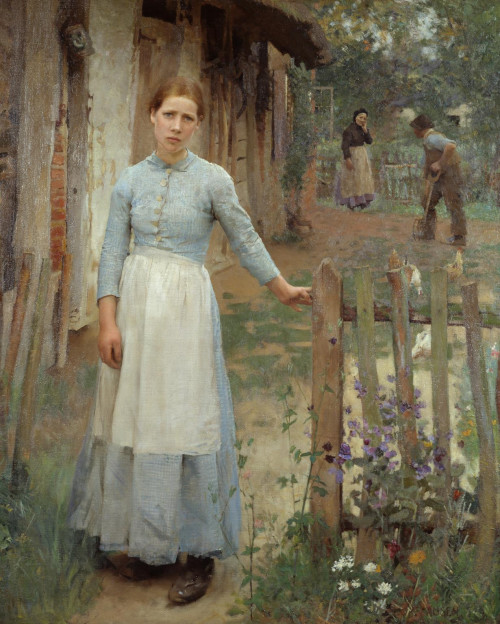 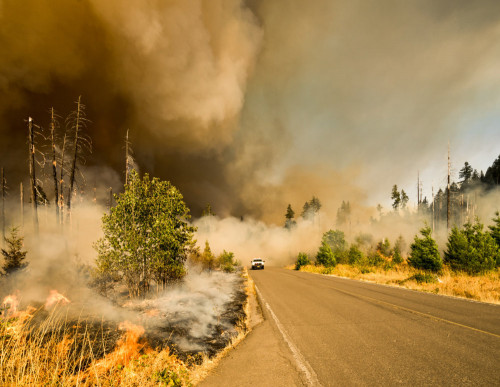 The latest Intergovernmental Panel on Climate Change (IPCC) report is out, and as expected the IPCC's consensus has gone from dire to catastrophic. There is now little to no chance of limiting climate change to less than 1.5 degrees Celsius (2.7 degrees Fahrenheit) above that of its pre-industrial average. That means we can expect the extraordinary new weather events that have pummeled the United States and the world in the last few years to continue, from terrain-altering megafires to "heat domes" powerful enough to wipe out tidal ecologies to regional droughts that will throw agriculture into chaos and allow the water sources supporting some cities to simply dry up.

This isn't the time to tune out; this is a time to get angry. Very, very angry. As in the pandemic, now stretching out into new crises due to incompetent leaders and willfully self-destructive behaviors by shallow ideologues, much of this could have been prevented and all dangers at and above the 2-degree mark could still be. The scientific consensus has properly pinned the cause of the crisis for a half century. The effects were known in abstract even then, and are far more thoroughly detailed now.

It has been stonewalled at every turn by falsely premised denials issued from those most invested—often literally—in the causes of the crisis. Oil companies have opposed the expansion of solar and wind energy. Governments have opposed either measuring or acknowledging their nation's contribution to the crisis. From plastics manufacturing to car companies, every industry that has turned a profit by socializing the consequences has asserted that the world could not possibly continue to function if their profits were impeded.

The people you see on your television screens, the ones preening with self-importance as they banter to each other about the economy and the deficit and the elites and socialism are the people who crafted this new landscape. God help you, you should be mad. You should be livid.

The new IPCC report, the headlines say, should be a "wake-up" call. It should be more than that. It is a written description of the failures of world leadership in the past, the continued failures of world leadership today, and the newly updated odds of existential crisis as greed and apathy shove us past each point of no return and towards the next. It should be a pitchforks-and-torches sort of call. It should be a final line drawn in the sand—no matter what malicious bullshit invested actors have used in the past to refuse to face the crisis, not an ounce more should be tolerated.

We can either take worldwide action to curb the use of fossil fuels immediately and drastically or we can sentence ourselves to a world in which fires regularly consume entire cities, hurricanes routinely reach intensities that were once rarities, and we all choke on summer air thick with the smoke of fires half a world away—in the best-case scenario. Be angry. We saw this point coming a half century off. It wasn't inevitable. We got here for the same reason people were long "confused" over whether cigarettes caused cancer—because the people selling the products made damn sure to keep the "confusion" going as long as they possibly could.
Hunter
Daily Kos
https://www.dailykos.com/stories/2021/8/9/2044742/-The-disastrous-new-IPCC-climate-report-should-provoke-worldwide-fury
Photo by Marcus Kauffman on Unsplash
2021 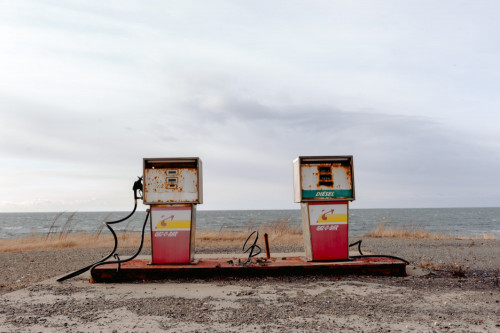 As a verdict on the climate crimes of humanity, the new Intergovernmental Panel on Climate Change report could not be clearer: guilty as hell.
The repeatedly ignored warnings of scientists over past decades have now become reality. Humanity, through its actions, or lack of action, has unequivocally overheated the planet. Nowhere on Earth is escaping rising temperatures, worse floods, hotter wildfires or more searing droughts.
The future looks worse. “If we do not halt our emissions soon, our future climate could well become some kind of hell on Earth,” says Prof Tim Palmer at the University of Oxford.
This would be the sentence for these climate crimes, but it has yet to be passed down. The world can avoid the harshest punishment, but only just. Immediate repentance for the delays that have brought the world to the brink is required in the form of immediate and deep emissions cuts.

The key aspect of the IPCC report is that the 42-page summary is agreed, line by line, by every government on the planet, with the scientists vetoing any politically convenient but unscientific proposal.

As a result, governments that continue to fail to take action have nowhere left to hide – the crystal-clear report has bust all of their alibis.

Every choice made now matters. Helen Clarkson, the CEO of the Climate Group, which represents 220 regional governments and 300 multinational businesses, covering 1.75 billion people and 50% of the global economy, says: “Every decision, every investment, every target, needs to have the climate at its core.”

The gravity of the situation laid out in the report blows away blustering over the supposed costs of climate action. In any case, not acting will cost far more. “It’s suicidal, and economically irrational to keep procrastinating,” says Prof Saleemul Huq, director of the International Centre for Climate Change and Development at the Independent University, Bangladesh.

For those governments and businesses that still chose inaction, the IPCC report may well end up being used as key evidence against them in real courtrooms. “We’ll be taking this report with us to the courts,” says Kaisa Kosonen at Greenpeace.

“By strengthening the scientific evidence between human emissions and extreme weather the IPCC has provided new, powerful means to hold the fossil fuel industry and governments directly responsible for the climate emergency,” she says. “One only needs to look at our recent court victory against Shell to realise how powerful IPCC science can be.”
Damian Carrington
The Guardian
August 9, 2021
https://www.theguardian.com/environment/2021/aug/09/ipcc-reports-verdict-on-climate-crimes-of-humanity-guilty-as-hell
Photo by Harrison Haines from Pexels
2021 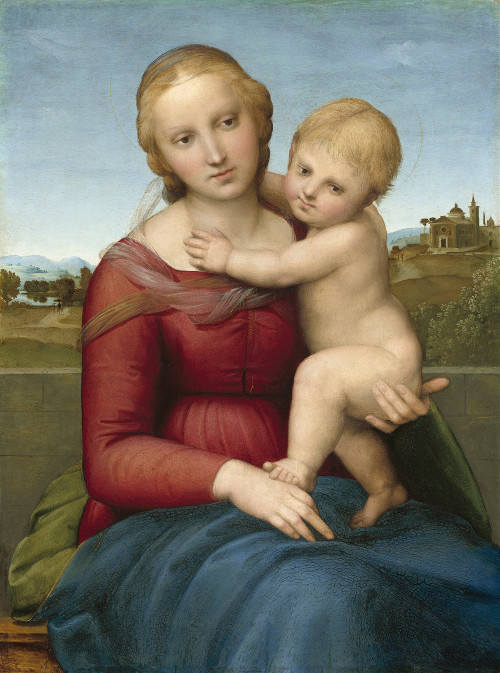 August 7, 2021
Another Saturday night, but I ain’t got nobody
I got some money, ‘cause I just got paid.
Now how I wish I had someone to talk to.
I’m in an awful way.
Sam Cooke
https://www.officialsamcooke.com/
1964 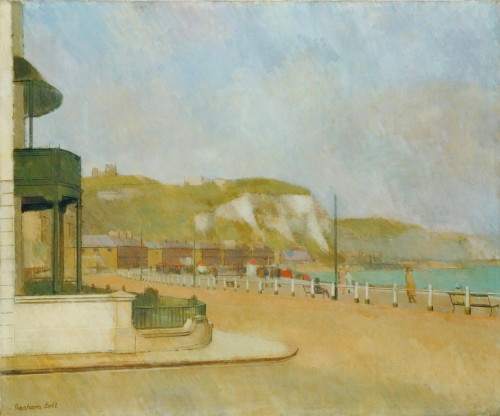 I Get A Kick Out Of You