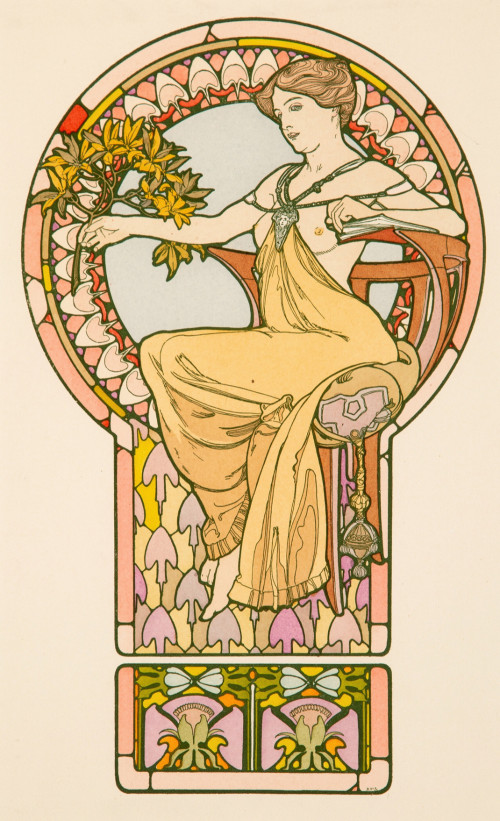 A Song For Barcelona

January 20, 2022
I hear the sounds of youth up all night in the plaza
Under the sleepless eyes of the grandmothers on the Terrassa
In the streets of Gràcia and on the Ramblas
I see the searching eyes and youthful bodies pass
And my own vanished youth
Becomes my central truth
Though I no longer care
The truth is everywhere
That soon the world I love will no longer be anywhere
Jackson Browne
From the album Downhill from Everywhere
https://www.jacksonbrowne.com/ Link
2021

Self Portrait With The Spanish Flu 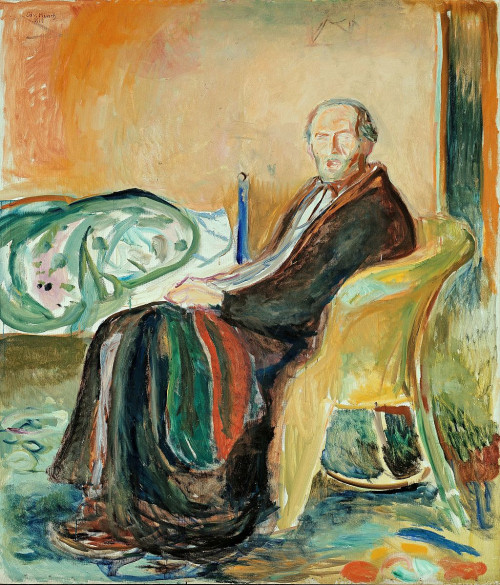 January 18, 2022
Like dust in the wind you’re gone forever
You’re wind-blown leaves
You’re a change in the weather
James Taylor
Performed on the BBC show One in Ten in 1971
https://www.jamestaylor.com/ Link
1968 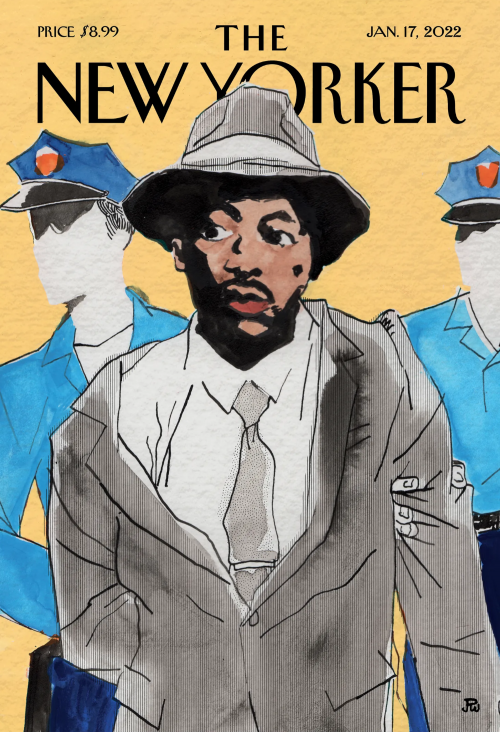 January 16, 2022
People are crazy and times are strange
I’m locked in tight, I’m out of range
I used to care, but things have changed
Bob Dylan
From the film The Wonder Boys
https://americansongwriter.com/things-have-changed-bob-dylan-behind-song-lyrics/ Link
2000

Woman With A Parasol, Madame Monet And Her Son 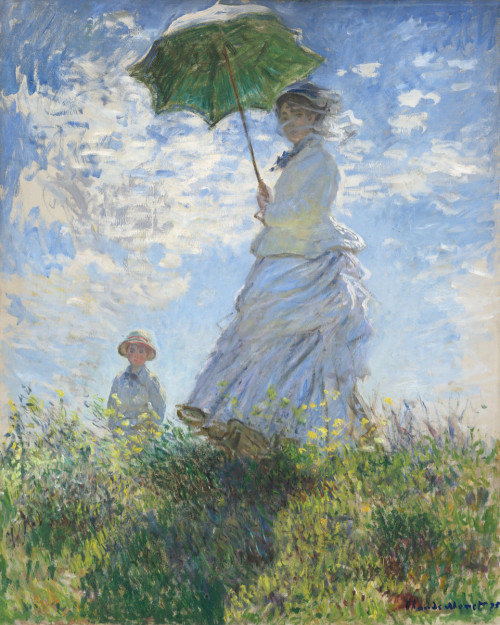 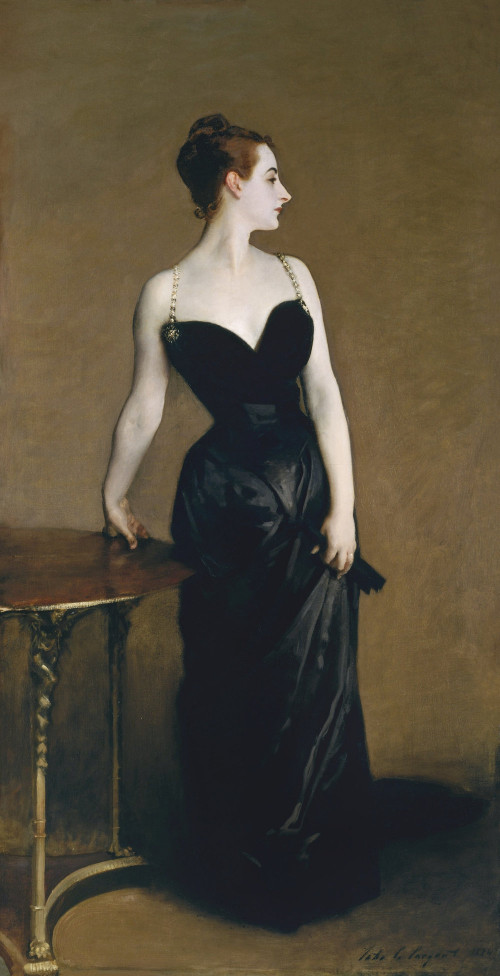 Whisper Of The Heart 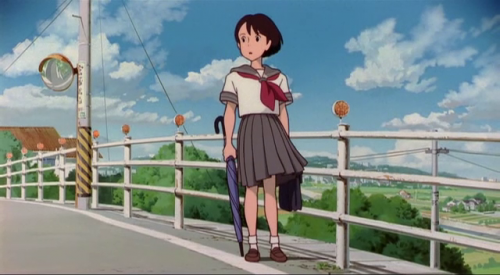 January 10, 2022
I've been higher than the high Sierra
Lower than Death Valley must be
I've been right, mostly wrong
Wrong about you, right about me
Harley L. Allen
Performed by Linda Ronstadt, Dolly Parton, and Emmylou Harris
From the 1999 album Trio 2
https://en.wikipedia.org/wiki/Trio_II Link
1995 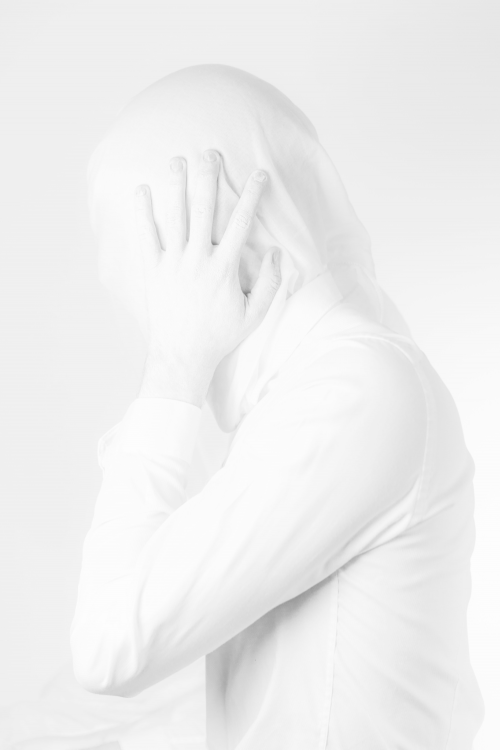 I spent the current semester that is winding to an end with my students in two different courses studying the limitless ways in which human beings have used truths they claim to be in possession of—religious, political, what have you—to justify violence against and killing of fellow human beings who happen to embrace different and incompatible Truths—the capital “T” signifying something unchanging and absolute. The Crusades, various wars of religion, the Nazis—virtually any truth can be dressed up as a Truth, then used as a weapon of mass destruction. The best comment on this dynamic I ever read came from the author of a letter to the editor in the local newspaper a number of years ago: Pursue the truth, and run like hell from anyone who claims to have it.

The truth is something that we make. This is not a surprise, because as a matter of fact all ways of seeing reality are human constructions. Truth is not an exception. Everything we believe is a product of a complex filtering and organizing process through any number of filters, from genetic to experiential. Truth is a relative business—relative to each human being since each of our filters are uniquely ours. These filters change over time as each of us changes. Supposing truth to be something to be discovered and “owned” is not only a mistake, but is also damaging. As Christian Wiman writes, Nothing poisons truth so quickly as an assurance that one has found it.
Vance Morgan
"Pursue the Truth, Even if You Never Catch It," published by Patheos
https://www.patheos.com/blogs/freelancechristianity/pursue-the-truth-even-if-you-never-catch-it/#disqus_thread Link
Photo by Teslariu Mihai on Unsplash
2021 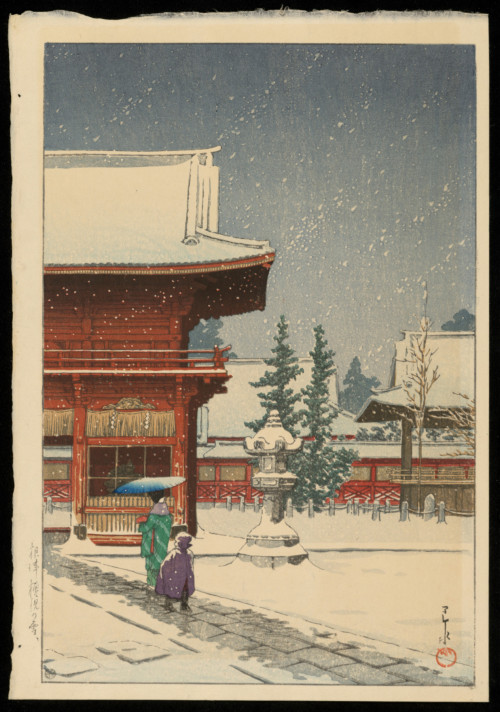 5 Myths That Fuel Rejection Of Science 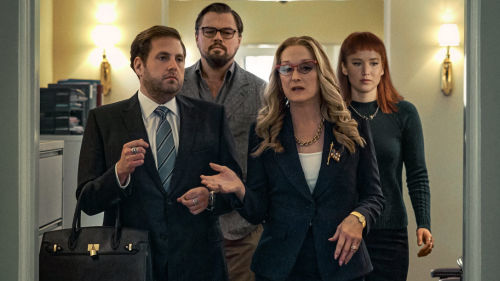 Every disaster movie seems to open with a scientist being ignored. “Don’t Look Up” is no exception – in fact, people ignoring or flat out denying scientific evidence is the point.

Leonardo DiCaprio and Jennifer Lawrence play astronomers who make a literally Earth-shattering discovery and then try to persuade the president to take action to save humanity. It’s a satire that explores how individuals, scientists, the media and politicians respond when faced with scientific facts that are uncomfortable, threatening and inconvenient.

The movie is an allegory for climate change, showing how those with the power to do something about global warming willfully avoid taking action and how those with vested interests can mislead the public. But it also reflects science denial more broadly, including what the world has been seeing with COVID-19.
The most important difference between the film’s premise and humanity’s actual looming crisis is that while individuals may be powerless against a comet, everyone can act decisively to stop fueling climate change.

Knowing the myths that feed science denial can help.

As research psychologists and the authors of “Science Denial: Why It Happens and What to Do About It”, we recognize these aspects of science denial all too well.

The first question President Orlean (Meryl Streep) asks the scientists after they explain that a comet is on a collision course with Earth is, “So how certain is this?” Learning that the certitude is 99.78%, the president’s chief of staff (Jonah Hill) responds with relief: “Oh great, so it’s not 100%!” Government scientist Teddy Oglethorpe (Rob Morgan) replies, “Scientists never like to say 100%.”

This reluctance to claim 100% certainty is a strength of science. Even when the evidence points clearly in one direction, scientists keep exploring to learn more. At the same time, they recognize overwhelming evidence and act on it. The evidence is overwhelming that Earth’s climate is changing in dangerous ways because of human activities, particularly the burning of fossil fuels, and it has been overwhelming for many years.
When politicians take a “let’s wait and see” attitude toward climate change (or “sit tight and assess,” as the movie puts it), suggesting they need more evidence before taking any action, it’s often a form of science denial.

Myth #2: Disturbing realities as described by scientists are too difficult for the public to accept

The title phrase, “Don’t Look Up,” portrays this psychological assumption and how some politicians conveniently use it as an excuse for inaction while promoting their own interests.
Anxiety is a growing and understandable psychological response to climate change. Research shows there are strategies people can use to effectively cope with climate anxiety, such as becoming better informed and talking about the problem with others. This gives individuals a way to manage anxiety while at the same time taking actions to lower the risks.
A 2021 international study found that 80% of individuals are indeed willing to make changes in how they live and work to help reduce the effects of climate change.

Myth #3: Technology will save us, so we don’t have to act

Often, individuals want to believe in an outcome they prefer, rather than confront reality known to be true, a response that psychologists call motivated reasoning.

For example, belief that a single technological solution, such as carbon capture, will fix the climate crisis without the need for change in policies, lifestyles and practices may be more grounded in hope than reality. Technology can help reduce our impact on the climate; however, research suggests advances are unlikely to come quickly enough.
Hoping for such solutions diverts attention from significant changes needed in the way we work, live and play, and is a form of science denial.

Myth #4: The economy is more important than anything, including impending crises predicted by science

Taking action to slow climate change will be expensive, but not acting has extraordinary costs – in lives lost as well as property.
Consider the costs of recent Western wildfires. Boulder County, Colorado, lost nearly 1,000 homes to a fire on Dec. 30, 2021, after a hot, dry summer and fall and little recent rain or snow. A study of California’s fires in 2018 – another hot, dry year – when the town of Paradise burned, estimated the damage, including health costs and economic disruption, at about $148.5 billion.
When people say we can’t take action because action is expensive, they are in denial of the cost of inaction.

Myth #5: Our actions should always align with our social identity group

In a politically polarized society, individuals may feel pressured to make decisions based on what their social group believes. In the case of beliefs about science, this can have dire consequences – as the world has seen with the COVID-19 pandemic. In the U.S. alone, more than 825,000 people with COVID-19 have died while powerful identity groups actively discourage people from getting vaccines or taking other precautions that could protect them.
Viruses are oblivious to political affiliation, and so is the changing climate. Rising global temperatures, worsening storms and sea level rise will affect everyone in harm’s way, regardless of the person’s social group.
How to combat science denial – and climate change

A comet headed for Earth might leave little for individuals to do, but this is not the case with climate change. People can change their own practices to reduce carbon emissions and, importantly, pressure leaders in government, business and industry to take actions, such as reducing fossil fuel use, converting to cleaner energy and changing agricultural practices to reduce emissions.

In our book, we discuss steps that individuals, educators, science communicators and policymakers can take to confront the science denial that prevents moving forward on this looming issue. For example:
As scholars who work to help people make sound decisions about complex problems, we encourage people to consume news and science information from sources outside their own identity group. Break out of your social bubble and listen to and talk with

This article is republished from The Conversation under a Creative Commons license. Read the original article.
Gale Sinatra and Barbara K. Hofer
The Conversation
https://theconversation.com/dont-look-up-hollywoods-primer-on-climate-denial-illustrates-5-myths-that-fuel-rejection-of-science-174266 Link
2022 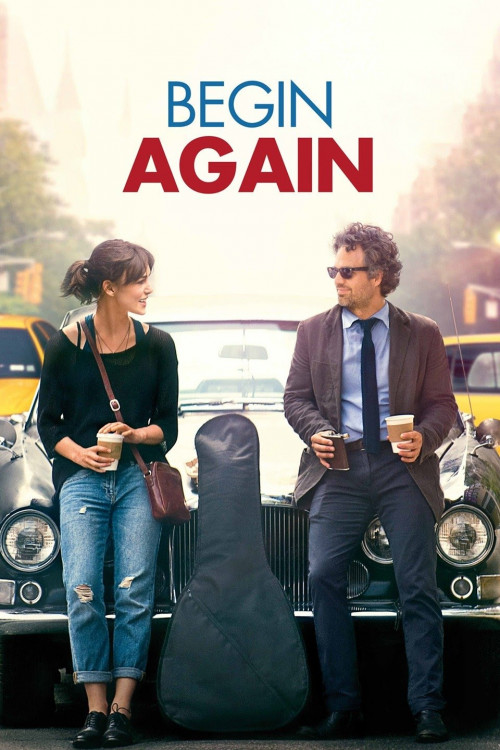