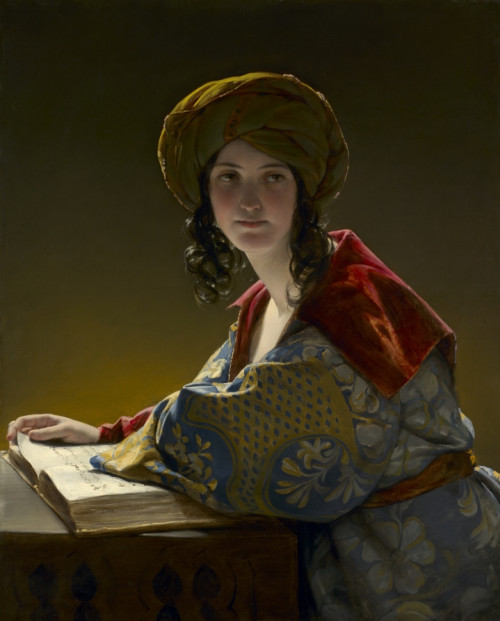 March 30, 2021
One flight down
There's a song on low
And your mind just picked up on the sound
Now you know that you're wrong
Jesse Harris
Performed by Norah Jones
Originally from the album Come Away With Me
http://www.norahjones.com/
2002 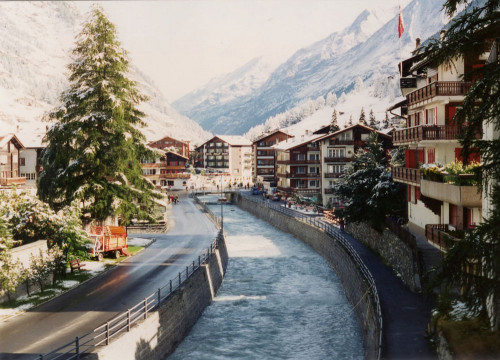 Joe Biden Is Giving A Masterclass In How To Use Power

March 28, 2021
Embed from Getty Images
Two-thirds into its first 100 days, and the Biden presidency has easily secured the right to be described as radical. Usually sober observers of the White House are going further: just two months after Biden took the oath, they are branding him a transformational president. The comparisons to Franklin D Roosevelt and Lyndon Johnson have already begun.

He is overturning four decades of hostility to big government, replacing it with an expectation that if citizens are living economically precarious lives, if inequality is rampant, then it’s the job of the state to step in. In the 2008 presidential campaign, Republicans lambasted Biden and Barack Obama for wanting to “spread the wealth around”. Now, under Biden, the US government is engaged in a massive wealth redistribution programme – and the polls show Americans, including Republican voters, warmly approve.
Jonathan Freedland
The Guardian
https://www.theguardian.com/commentisfree/2021/mar/26/joe-biden-left-parties-power-radical-winning
2021

March 27, 2021
Coldplay lead singer Chris Martin wrote "The Scientist" after listening to George Harrison's All Things Must Pass. In an interview with Rolling Stone, Martin revealed that while working on the band's second album, A Rush of Blood to the Head, he knew that the album was missing something. One night, during a stay in Liverpool, Martin found an old piano that was out of tune. He wanted to work on Harrison's song, "Isn't It a Pity", but he could not manage to do so. When the song came to Martin, he asked that the recorder be turned on. He concluded by saying that he came across this chord sequence and noted that the chord was "lovely". Martin recorded the vocals and piano takes in a studio in Liverpool.

In 2011, Willie Nelson covered the song for a Chipotle Mexican Grill-sponsored short film titled Back to the Start, highlighting the problems of concentrated animal feeding operations. It also appears as the final track on his 2012 album Heroes. 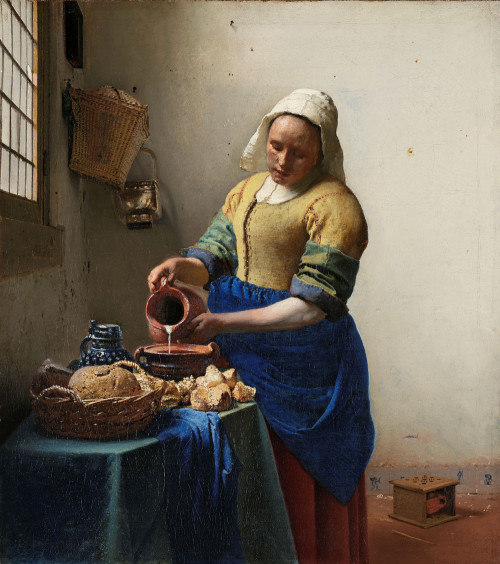 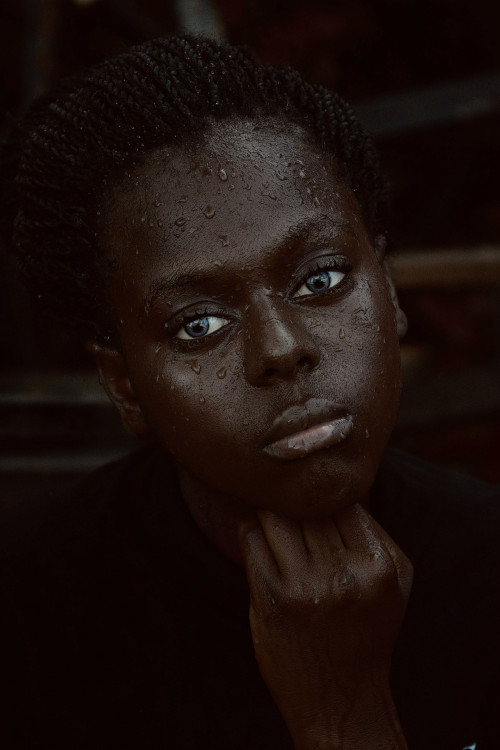 Photo by Prince Akachi on Unsplash 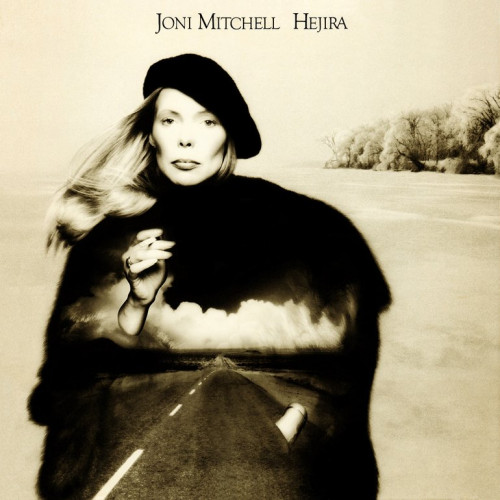 People will tell you where they've gone
They'll tell you where to go
But till you get there yourself you never really know
Where some have found their paradise
Others just come to harm
Joni Mitchell
"Amelia", from the album Hejira
https://www.jonimitchell.com/
1976 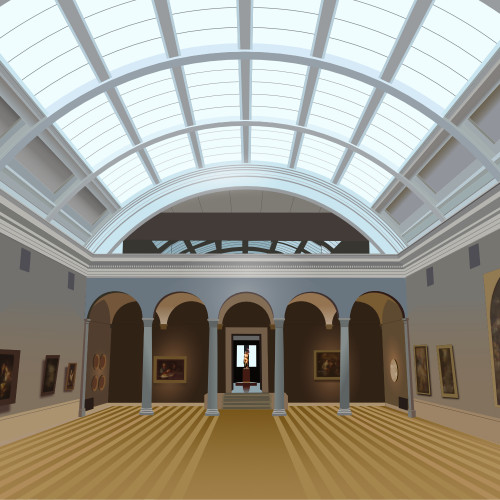 Mad At The World: A Life Of John Steinbeck 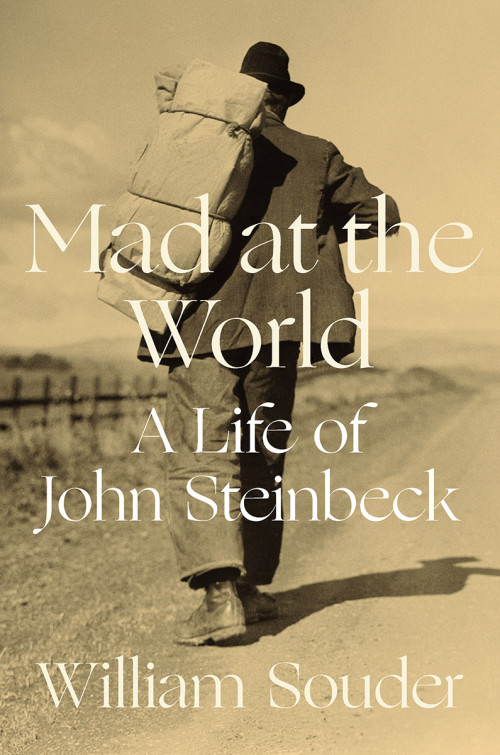 Cup of Gold was a strange book. At its heart, it concerns the doomed nature of the solitary hero—a man who gets everything he wants, but to the same end as any other man. All but ignored among Steinbeck’s books a century later, it was nonetheless the one that prefigured the arc of his own life. In his longing for success, Steinbeck could never shake the feeling that time was running out on him. He could stop time in a book, but not for his own account. Steinbeck was, for all his hard work and discipline and earnest desire, merely mortal. Like anybody else.
William Souder
https://www.goodreads.com/book/show/50489291-mad-at-the-world
2020 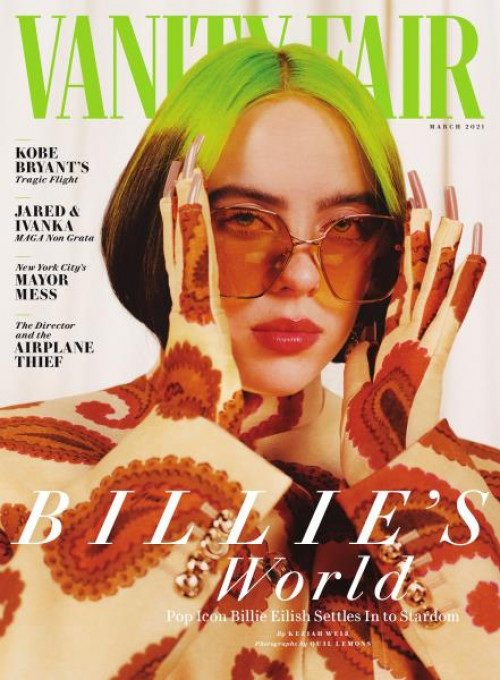 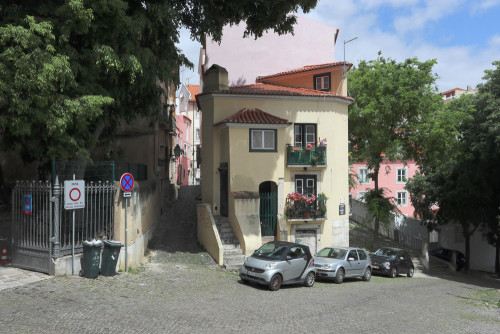 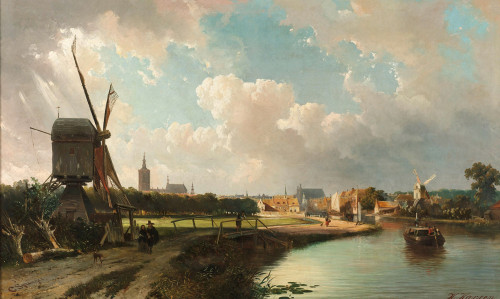 It Had To Be You

March 16, 2021
Some others I've seen
Might never be mean
Might never be cross, or try to be boss
But they wouldn't do
For nobody else gave me a thrill
With all your faults, I love you still
It had to be you
Isham Jones and Gus Kahn
Frank Sinatra, from the album Trilogy: Past, Present & Future
http://www.sinatra.com/
1980 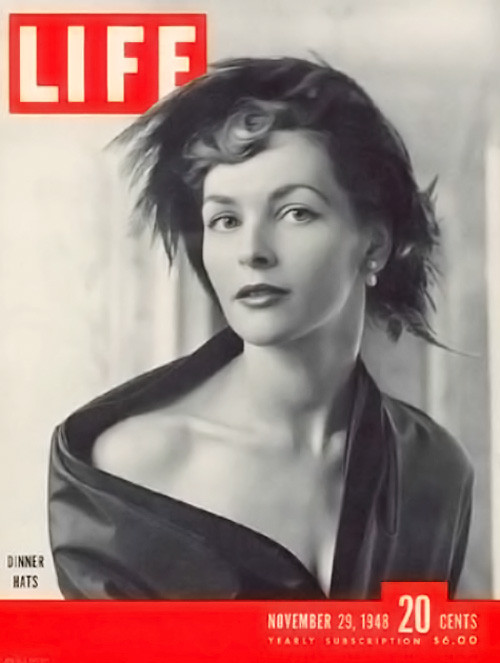 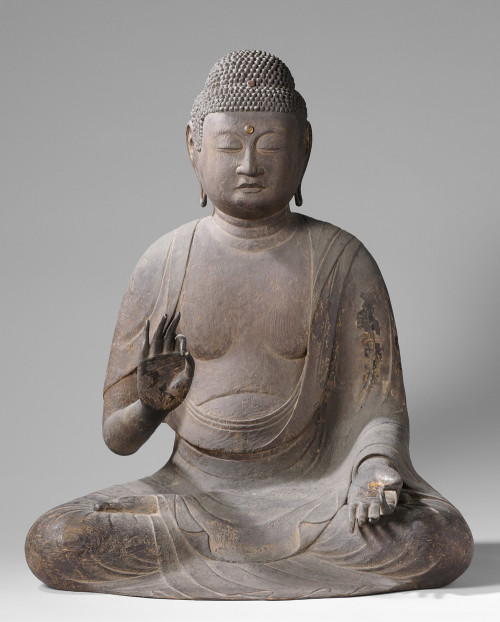 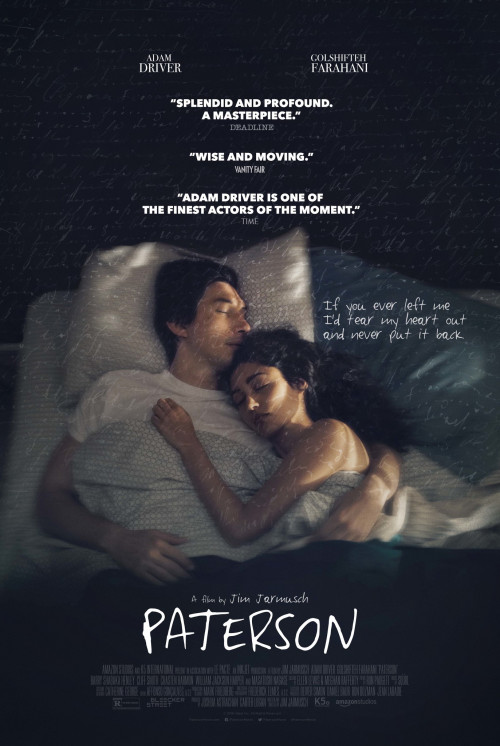